1.  Breathalyzers are Not Commonly Used for Disorderly Conduct Arrests 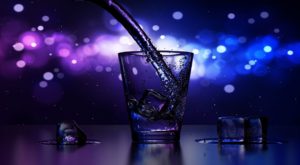 This surprises many people. For DUI’s, a persons blood alcohol content (BAC) is almost always measured for the exact level of intoxication via a blood or breath test during the tail end of the arrest.  In fact, the city of Huntington Beach investigates countless DUI arrests and is no stranger to using chemical tests during their detentions.  So for this arrested for disorderly conduct in Huntington Beach, one would think these same tools would be used when someone is suspected of committing a public intoxication offense.  Why then isn’t it the same for disorderly conduct arrests?

The short answer is that the law does not require a chemical test be administered from the arresting officer who investigates whether or not someone violates public intoxication laws. The Huntington Beach Police Department is no different.  The elements of the offense don’t include an absolute BAC benchmark.  After all, driving a vehicle requires a very string set of abilities versus walking down the beach or standing in a parking lot.  Officers are trained to evaluate those about to be arrested for disorderly conduct in Huntington Beach with only a handful of assessment tools from their days in the academy.  To learn more about the objective signs they look for and what it means for your case, visit our public intoxication page. 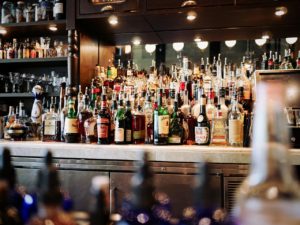 Some arrested for disorderly conduct are doing nothing out of the ordinary: waiting for ride, sitting in car, smoking outside a bar, falling asleep while resting on the person next to them, or just sitting and thinking.  One has to keep in mind that police officers frequent drinking establishments to canvas areas where crime is common or public disturbances need to be quelled.  In the midst of these, officers choose to engage in what is called a welfare check to persons that may appear intoxicated or under the influence in order to decide whether they are placing themselves in danger.  The City of Huntington Beach and the Police Department is well aware of the “hot-zones” in the city and why someone would be a greater danger to themselves on one street versus another.

Hot zones mean many things to different agencies.  For example, one area can be considered a hot zone for violent encounters.  In other cities, a hot zone specifically means just a greater likelihood of criminal behavior or public disturbances.  Public intoxication arrests tend to match with most police department definitions of hot zones and therefore result in tailored enforcement.

Many are also shocked when arrested for disorderly conduct after realizing that they weren’t that intoxicated.  This is where the law and the facts converge.  Did you have the ability to communicate clearly with the police? Were you on your way somewhere nearby or would it take a considerable amount of time to get there?  What is your balance like?  These questions can point a very different picture depending on who is telling it.  Additionally, if you have a mobile phone and trying to call someone to pick you up, is it going to voicemail?  Is your phone out of battery?

Remember that the actual language of the law implies that you “cannot care for your own safety” or that you may actually be placing yourself in danger depending on where you are and what your objective signs of intoxication are.  These questions are better left for your attorney to review in order to challenge the assertions of the arresting officers or the filing District Attorney on the relative strength of the case.  What that entails is a detailed evaluation of not only the objective symptoms indicated in the arrest report report but also any supporting evidence that could undermine it.

3.  Disorderly Conduct on a Criminal Record

There are many criminal charges that make someone look back on a background check.  Few have the stigma that disorderly conduct carry on a future employer’s perception of you.  In an economy where 93% of businesses conduct some form of background check, this should cause many to be concerned if they’ve been arrested. 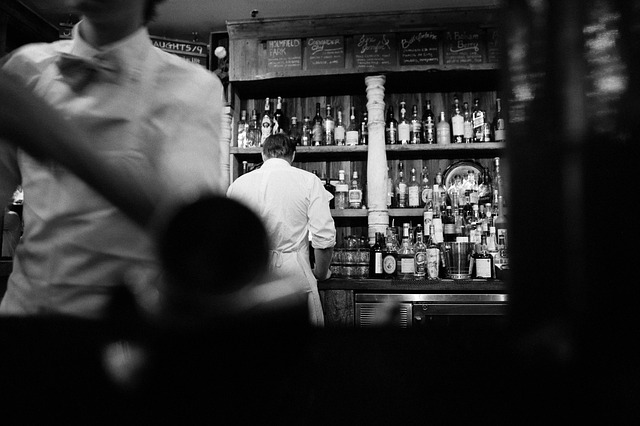 The situation becomes far more critical for those in licensed professions or industries that carry a high level of responsibility or oversight of other people.  Therefore, those with professional certificates may find themselves in serious trouble when either their employer or the agency that overseas them learns of the arrest and decides to initiate disciplinary enforcement.

Navigating the best course of action is one thing your lawyer needs to do for you when facing a disorderly conduct charge and the implications it will carry into your future. We recommend contacting our offices for an evaluation to see what options there may be out there and what strategies would be needed to make those options happen.

Our firm has worked with many clients who have been arrested for disorderly conduct in Huntington Beach as well as in other jurisdictions.  Many courtrooms and prosecution agencies treat these arrests in slightly different ways so it’s best to get a detailed evaluation of what your options may be.

Additionally, for the reasons stated above there are many kinds of professions that would look upon this kind of arrest with a different perspective.  For some, a disorderly conduct can be quite forgivable and not carry any longterm consequences.  Unfortunately for others, this may not be the case.  Careers that are especially sensitive to a disorderly conduct arrest tend to be those in public relations, government contracts, highly regulated industries, certification or licensed dependent professions [teaching, caretakers, instructors] and many background check heavy markets.

To look deeper into your own individual circumstance, we encourage you to contact our office if you have been arrested for disorderly conduct in Huntington Beach so that we can best see if we can help you.

Our Offices are Conveniently Located in Huntington Beach, CA