Can the Police Search My Car for Marijuana or Alcohol?

Can the Police Search My Car for Marijuana or Alcohol? 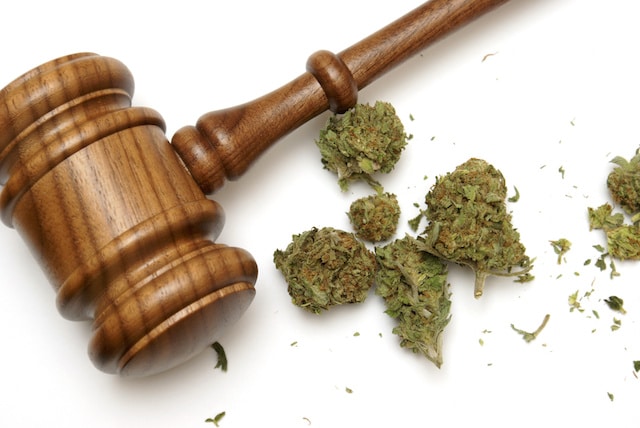 If you are a California resident, you no doubt have heard by now that California voters have legalized the recreational use and possession of small amounts of marijuana, effective immediately. And alcohol has of course been legal since the end of Prohibition. So why would a police officer ever have reason to search your car or vehicle for evidence of marijuana or alcohol? Because numerous situations remain in which you might face criminal charges based on the presence of alcohol or marijuana in your vehicle, including:

The Police Must Have Reasonable Suspicion to Pull You Over…

Many of the protections that drivers have from police overreach in searching automobiles comes from US Supreme Court decisions interpreting the Fourth Amendment right against unreasonable searches and seizures. The court has said that, in order to pull over a car and question the driver, the police officer must have “reasonable suspicion” that criminal activity is afoot. This has to be more than a gut feeling or hunch on the part of the officer, and it cannot be based on facts like the make of a car or the racial identity of the driver. Instead, the officer must be able to articulate specific facts that leads him or her to suspect the driver broke a law, such as exceeding the speed limit or swerving between lanes.

…Unless You are at a Valid DUI Checkpoint

That said, police officers may pull over drivers at DUI checkpoints so long as the checkpoints meet constitutional standards, e.g. there is a system for detaining drivers such as every third driver and selections of cars to detain are not done based on the officer’s whim.

There Must Be Further Grounds to Justify a Search

Reasonable suspicion alone, however, will not provide grounds for the police to search your car for alcohol or marijuana, and so there must be an additional factor which justifies the search based on Supreme Court precedent. Such grounds can include:

There may be other grounds for an officer to search your car, but these are among the more significant ones that come up. Even in 2016, the law relating to search and seizure of a car is still evolving and complicated. With all of these issues, an experienced criminal lawyer will analyze your situation to determine whether the search was justified.

An Experienced Orange County Defender in Your Corner