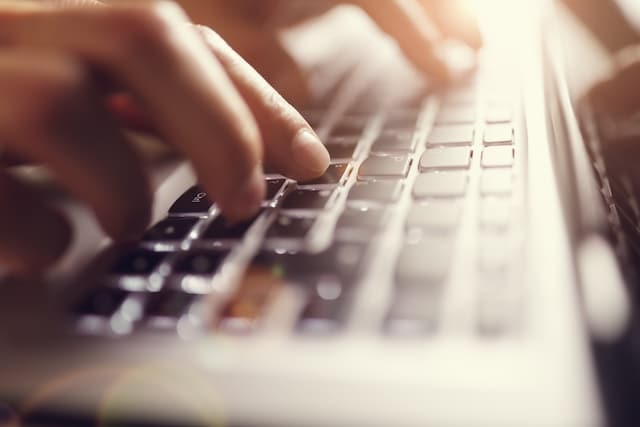 We often hear about how the internet has changed the way we communicate with one another. It’s just a fact that, for most of us, how we talk to people online that we do not know personally and who are far removed from us – and who may have no idea who we are or where we reside – is different from how we talk to coworkers, friends, and people we might encounter in public. And sometimes we say things online that are not meant to be taken seriously and/or literally. We could be making a joke or using an extreme turn-of-phrase (e.g. “go to hell”) to make a point, but we don’t actually mean that they should go to hell. But, in California, these statements can sometimes fall within the purview of California’s criminal law which can make a joking statement made online into a criminal act if the person on the receiving end took it as an actual threat.

Under California Penal Code § 422, a person can be convicted of making a criminal threat and face up to 3 years in prison if the person:

Thus, even if a person never actually intends to carry out a threat against another person and is only doing it for “shock value” or to scare the victim, then the person who makes the threat can be convicted and sent to county or state prison if the threat “on its face and under the circumstances in which it is made, is so unequivocal, unconditional, immediate, and specific as to convey to the person threatened, a gravity of purpose and an immediate prospect of execution of the threat.”

To take an example, if a college freshman decided to play a mean prank on another student by posing as a violent criminal online and sends emails, texts, or chats to the student which threaten to “break his legs” or kill his parents, and includes details about the way in which the action might be taken out, and the student perceives this to be an actual threat, then the freshman could be charged with a felony count of making a criminal threat.

That said, numerous defenses might be applicable relating to the mental states of both parties and whether the circumstances of the threat warrant inclusion within the criminal code.

If you are the subject of an investigation for making a criminal threat or have been placed under arrest, contact Orange County criminal defense attorney Bart Kaspero today for a consultation to discuss how he can best protect your rights while defending your freedom in all violent crime matters.