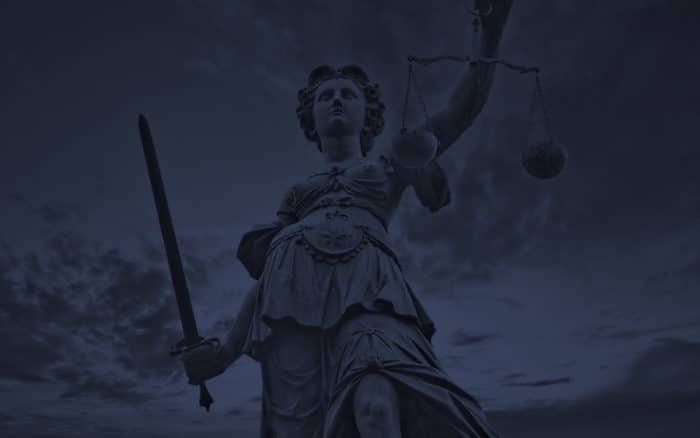 How to Get a Criminal Case Dismissed

URGENT LEGAL UPDATE: California has implemented a series of legislative actions that make it possible to petition the court for removing past marijuana-related charges or reducing past serious felonies to misdemeanors.  To take advantage of these petitions, go here: Removing Marijuana Charges

EDITOR’S NOTE: Readers should be aware that this article focuses on achieving a dismissal on active or pending criminal charges.  For those interested in obtaining dismissals on past cases, please go to the following link: Expungement Law

Clients who face criminal charges often ask what it takes to get the case dismissed. After all, nobody wants to have convictions on their records if there is any possible way to avoid it.  For those who can obtain the coveted result of having their criminal case dismissed, it doesn’t happen out of thin air.

But before an experienced criminal lawyer embarks on that road, there are several things to consider about the case and whether or not it has the marks of a case that can be dismissed.

There are many misconceptions about the criminal justice system. So it’s best to prepare yourself with information like this to be make an informed decision on how to fight your charges in the best possible way.

1.  Criminal Cases Get Dismissed for the Right Reasons

This may seem obvious. But when a client’s emotions are running high, so do their imaginations. To make a dismissal happen, there are procedures in place that are designed to make sure the right cases are thrown out of court.

Thanks to television and Hollywood movies, many seem to think that with enough money and power, a person’s criminal case simply disappears. If that were the case, however, you would never see A-List celebrities who get arrested for DUI’s pleading guilty and moving on with their lives. Think about it, if they got enough money and contacts, why aren’t their cases just getting thrown out of court?

The truth is that the court system deserves a little bit more credit than that. People would lose faith in our prosecution agencies if rich and powerful people appeared to just walk away without fault from their mistakes while the rest of us have to suck it up.

The right way to do it involves getting in touch with the prosecutor’s (DA’s) office early on and maintaining an open line of communication with respect to your investigation and the inner-workings of the case. What that means is that if the arrest was a misunderstanding, your lawyer has to do the work to show it. Otherwise, the district attorney has no choice but to believe the police department’s side of the story since there is no evidence to counterbalance it. Keep in mind that this is NOT the way to handle every criminal case.

Evaluating whether or not your case is the type that should be given this kind of treatment is a decision you must leave to your lawyer. Otherwise you run the risk of providing too much information that could only make the prosecution cover their bases and secure a conviction against you.

2.  Case Dismissal Requires Full Disclosure if the Arrest or Evidence was Improper 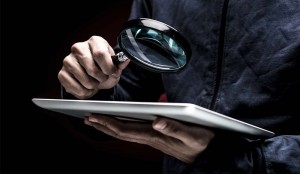 You may have learned about your Constitutional rights from many sources by now even if you are not a civics professor. But the Bills of Rights is in constant flux between advocates from both sides of the criminal justice world.

So your lawyer must investigate whether or not there were any: unlawful searches or seizures during the arrest, violations of someone’s Right to Remain Silent or Right to an Attorney, or whether there were reasonable grounds to detain or arrest someone.

After the investigation is completed, the next course of action is to file a motion with the court that seeks to either suppress the evidence found or the statements made used to incriminate the defendant. It takes a good deal of work to file these motions and all of that work leads to a special hearing before a judge to determine whether or not the request should be granted. In some ways, the hearing is like a miniature trial without a jury.

If granted, the case is dismissed. If not, you’ve travelled into the belly of the beast and now you are on your way to trial.

When both the defense and the prosecution have put in significant work towards making their cases, there comes a point when someone will have to give in. Many times, a resolution is good for both sides if everyone has done their work and put in their time for a thorough investigation.

For all the rest of the cases, there is the “eve” of trial. That is the day where both sides (the defense and the prosecution) formally announce “ready” for trial. If that happens, the calendar judge will determine which courtroom the jury trial will be held in. It is often during this day that certain cases will be dismissed for numerous reasons.

Sometimes, the witnesses for the prosecution are not credible and the case will fall apart at the last minute. Similarly, expert witnesses for both sides could submit reports that will give the prosecution second thoughts about moving forward to a jury. The combination of factors can be endless. Most of the time the legal issues that sit in the balance will be the ones your attorney has chosen to focus on for your particular case.

Experienced criminal defense lawyers will know the difference between pushing a case towards trial for the right reasons and securing a dismissal in the 11th hour. The effort it takes to get to that point must be consistent from the first day—and the decision to attempt one strategy over another is critical.

The first step in finding out if your case is the type that can be dismissed is to have it evaluated by a professional who has successfully thrown cases out of court before.