Despite growing public awareness on consumer protection issues by various watchdog groups, the consumer at large continues to be disadvantaged in the marketplace.  Two areas in particular appear to be moving targets and may continue to grow in causing mass frustration to countless individuals:  Consumable goods, and data privacy. 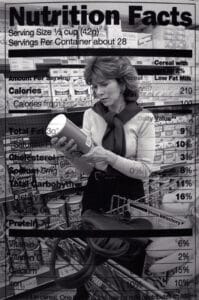 Turn in any direction and you will find all sorts of people are concerned with what they put into their bodies.  Some would go far as to say that we have an “organic” obsession with raw foods and supplements.

However, both raw and organic products carry with them real dangers to our health.

Both turmeric and raw cacao (chocolate) carry documented studies of lead exposure.  More recently, an entire group of popular stores and food brands were exposed for having lead in their dried ginger snacks – which were unfortunately consumed by mothers-to-be.

An great divide exists between what we normally think are conscientious consumers and those truly in the know. 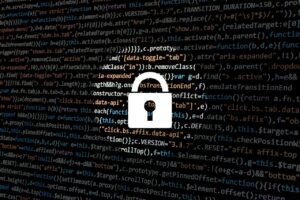 Equally surprising are the 1 in 3 Americans who have some kind of criminal record in their backgrounds.

After being arrested, some are falsely led to feel relieved that their charges were never filed and that they will never be haunted by their past mistakes.

Our firms research and experience with expunged convictions and sealed arrests tells a different story.