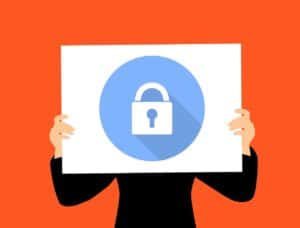 Given the nature of “public” offenses, one wouldn’t think there is such a thing as criminal record privacy.

With almost daily reports of data breaches occurring at the national and international level, the general public has now become more alarmed that their very own personal information finds its way into the hands of those who want to take advantage of the everyday consumer.

Privacy, therefore, has taken on a new idea for many.

One category of particular note is the unwarranted dissemination of past criminal records.

Among the most embarrassing aspects of one’s life, the moment they became a member of the criminal justice system may rank at the top of the list.

With over 1 in 3 Americans who have some kind of “criminal record” event related to their personal history, obtaining a new job, renting a new home, or entering the online dating marketplace can bring back past arrests or criminal charges that should have remained private.

Past Arrests, Charges, and Convictions

At each stage of the criminal justice system, some have been fortunate to end their criminal offender record information (“CORI”) before the offending charges transformed into more permanent fixtures. 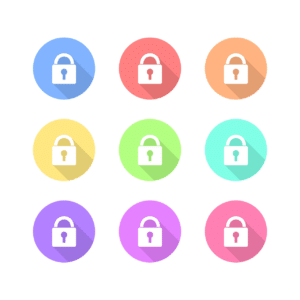 For those arrested or cited for some public offense but who eventually escaped formal charges by the local prosecutor’s office, California offers one of the highest criminal record privacy protections available in the country.

Yet, many who had originally believed they were in the clear experience utter shock when they discover their past arrest appearing in commercial background checks or public databases.  The general public does not realize that this is a consumer privacy violation on several grounds.

Similarly, by virtue of the diligent efforts of one’s attorney or the considerate prosecutor or judge that offers dismissal or diversion, many would argue this is the “home run” of final results within a criminal case.

As one would imagine, the benefits of a dismissed case should be self-evident.  But the criminal record ecosystem unfortunately does not work with such efficiency.

Just as for those with past arrests, the amount of criminal record privacy attributed to persons whose cases were dismissed often suffer the same vulnerability.  Which is why it is disheartening for many to find out during an interview that a background check reveals criminal charges that the person no longer knew would ever affect them after the case was “dismissed”. 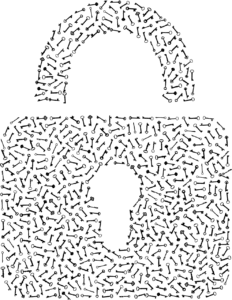 By many national and state standards, a plea of “Guilty” or similar conviction on one’s record is for many a permanent note when it comes to their criminal justice record.

However, California and many other states offer petitions to allow those who have completed their probationary periods to “set-aside” or reverse those convictions.

Sometimes called “expungements”, the main purpose of these petitions is to relieve the offender of having to state they have a past conviction.  By virtue of the process, the guilty plea is removed and a “Not guilty” is put in its place.  The conviction is then converted into a dismissal.

But as one would guess, the efforts that were put into obtaining the Court’s order are sometimes in utter vain when non-compliant background checks reveal a part or even the entire story of one’s criminal history.

As stated above, privacy is a consumer right that extends to criminal records.  For those who have benefited from avoid prosecution or conviction—such protections should be applied where many have so much to lose from erroneous disclosure of the embarrassing past.

Similarly, criminal record privacy protections exist for the many who put their time, effort, and money towards formally clearing their past.

Our office has been committed to solving the many gaps and hurdles waiting on the other side for those who truly wish to no longer worry about their past mistakes.

If dating app, job screening, or housing service has revealed as prior arrest, charge, or conviction that should not have otherwise been shared with any third party, we can evaluate and assist in your matter.