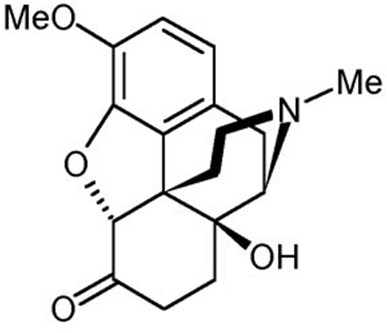 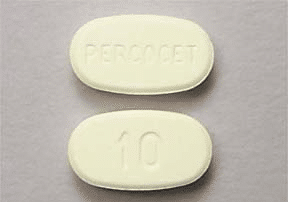 Sometimes referred to as “Percs”, the drug helped many overcome serious pain while caused extraordinary addictions in others.

How Having or Using Percocet (oxycodone acetaminophen) Can be Illegal

Since it’s introduction into the medical world in 1976, the federal and state government have not overlooked it’s effects on patients. Due to its “high potential for abuse” and ability to cause severe physical and psychological dependence, the DEA classified Percocet (oxycodone acetaminophen) as a Schedule II narcotic and the California Health and Safety Code accordingly criminalized it’s possession or use without prescription.

Even though there is a serious exposure of criminal punishment for Percocet (oxycodone acetaminophen) possession, there are alternatives if the case is handled correctly.

Depending on the facts, a persons past history, and sometimes the defense strategy in the case, you can qualify for drug treatment programs that will help you avoid jail entirely.

The best way to know whether drug treatment is possible is by contacting and consulting an experienced drug lawyer.

Common Ways of Getting Arrested for Percocet (oxycodone acetaminophen)

Percocet (oxycodone acetaminophen) is sometimes an old and outdated prescription drug. Some people forget they even have it (in their home or even in their car). Therefore, an ordinary DUI car stop investigation can reveal old pills or prescription medication someone didn’t even know were there.

In other scenarios, someone who has been prescribed and is using Percocet (oxycodone acetaminophen) can do so without monitoring their tolerance level. This can and often will lead to strange interactions with people close to you and eventually police who investigate what controlled substance is at work.

As one can see, the many different scenarios of being found with Percocet (oxycodone acetaminophen) can open a very scary and confusing run-in with law enforcement. Contact us to schedule an appointment with an attorney to have your case evaluated for free.

What to do After Arrest for Percocet (oxycodone acetaminophen)

Seeking counsel with a knowledgeable attorney that is experienced in drug crimes couldn’t hurt. This is especially so for those who simply cannot afford to risk their future and security to the justice system.

Percocet in the News

In Touch magazine published an article detailing how a close friend to celebrity TV star Rob Kardashian has been self-medicating with Percocet, Xanax, and Norco’s for the past few months.  While no allegations of illegal have been made, the long-reach of such drugs shows that many individuals struggle with dependency on pain killing medications.

In an apparent expose involving Justin Bieber’s lifestyle, a former family friend discloses to In Touch Weekly that Bieber’s father introduced his son to Percocet–which later lead to him four-shelling and crashing into a pond. Allegations that the father and son would smoke marijuana and drink together were also disclosed by the source to the magazine.