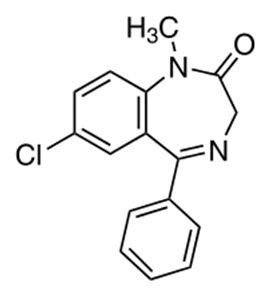 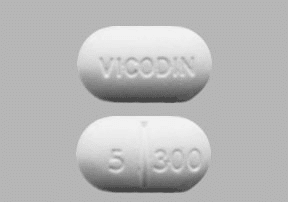 Used to relieve moderate to severe pain in patients, possessing Vicodin (Hydrocodone) without a prescription is a serious thing. You may also be arrested for having Vicodin (Hydrocodone) if you use the medication inappropriately. Since 1978, Vicodin (Hydrocodone) has been available to those who needed relief from treatment, injuries, and many other legitimately related uses. Sometimes referred to as “Vike”, the patent has since expired and is offered under several generic brand names.

HOW HAVING OR USING VICODIN (HYDROCODONE) CAN BE ILLEGAL

Because it’s a misdemeanor, possessing Vicodin (Hydrocodone) can expose a person to up to a year in jail (prior to the passing of Proposition 47, it used to be a felony).

Since every case is different, as is the way it was handled, someone arrested or charged with having Vicodin (Hydrocodone) can qualify for a drug treatment rehabilitation program that will allow them to avoid any jail and avoid the serious consequences that typically come with drug charge counts. In order to qualify for such a treatment program, the case must be the type that fits into California’s drug diversion or probation scheme. Having a qualified and experienced drug lawyer evaluate the case will help you with your options and give you a good idea as to what to do.

COMMON WAYS OF GETTING ARRESTED FOR VICODIN (HYDROCODONE)

Vicodin (Hydrocodone) can have a powerful affect on the human body and brain. Thus, the situations in which someone becomes the target of a police investigation are countless. Sometimes having an interaction with another family member, friend, or co-worker will give someone enough reason to worry and call the paramedics or police to help. Some individuals must take their medication through out the day and when not monitored carefully can find themselves in an accident or investigated for a DUI. There are many ways someone can be arrested for possessing prescription pills and a careful analysis as to what investigative techniques were used can open the door to discovering effective ways of fighting the case. Contact us to schedule an appointment with an attorney to have your case evaluated for free.

Recent data suggests Medicare seniors are being overprescribed painkillers at an alarming rate. Indianapolis Colt’s Jim Irsay opened up to the media on June 10, 2014 about his struggle with Vicodin as well as Oxycodone to relieve pain. He confessed that one was not enough during rehabilitation and eventually his use lead him to finding rehabilitation for his dependency on the prescription pill. On Wednesday, July 16, 2014, the Food and Drug Administration (FDA) revoked their approval of a handful of painkillers due to allegations they cause serious damage to the liver. Among the drugs that were affected were three different versions of Vicodin.