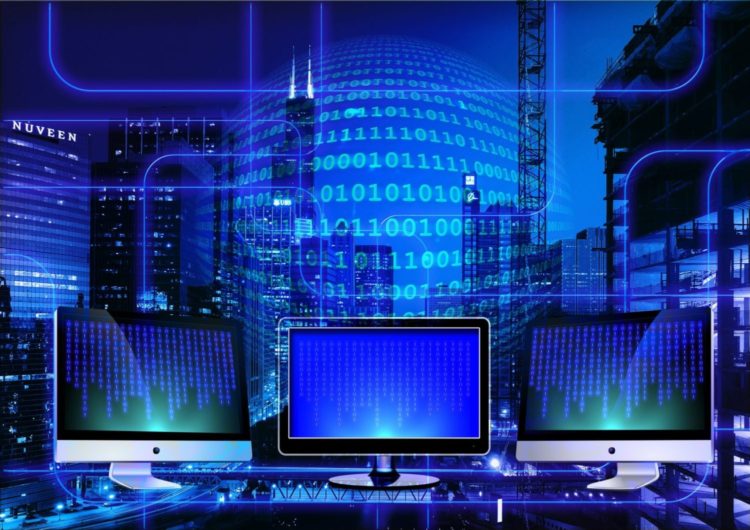 You are shocked…because you see your expunged case on a background check.  Why? Because going through the effort to petition the court for an expungement should carry it’s own rewards. After having to plead guilty to criminal charges, be placed on probation, pay fines and complete mandated programs, one would think that the worst is behind them.  Unfortunately, some clients discover when they apply for a job, their expunged case on a background check report appears. It should not happen often. But when it does, the result is devastating.

Many states, including California, passed into law the ability for people to clear their records of conviction so that they would not have to face the embarrassment of having to explain their past mistakes to a future employer. But with the advent of technology and the access to information, background companies can make mistakes and over-include private matters to people who we don’t want finding out.

Why Would an Expunged Case be on a Background Check? 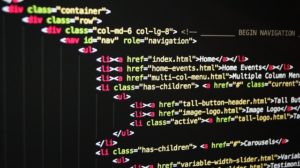 The short answer: investigation agencies have too many records and not enough time to double-check their data. Before a criminal case is granted the right to be expunged, it started as a criminal charge filed with the court. Usually within a year, the filed charges become a conviction when the prosecution and defense agreed to a good deal where the client would agree to a series of terms (probation) and usually a 3 to 5 year probationary term. At each of those stages, a criminal record was created and this record was what criminal database companies would harvest as valuable information for future use.

By the time someone looks for and applies for a job, the company that is interested in hiring them will order a background check. The information that gets pulled is often taken from the court records that showed criminal charges and a guilty plea. Not enough time is given sometimes to see that the case was petitioned and granted an order by the court to set-aside the conviction. This is undoubtedly a result of everyone wanted to get information as quickly as possible and at minimal cost.

And when the result is an expunged case on a background check, the prospective job applicant feels like it’s too late and nothing can be done.

What Can Be Done About an Expunged Case on a Background Check?

What must be noted first and foremost, is that this can be avoided. The best time to take action is immediately after obtaining an expungement from the court. To find out more about this process, click here.

More broadly, however, is that one should begin taking a more active role in evaluating their exposure to public record reports and other forms of background checks. One way to do this is by having your case evaluating by an experienced criminal records professional. Another way to arm yourself for the future is to have your court order handy. You can obtain this document through the clerk’s office of the courthouse where your case was handled. Make sure to ask for a certified court copy – which will cost you a small fee. But the cost is well worth it considering that the clerk’s official stamp on the document makes the order sacred in the eyes of the law. Finally, educating yourself on your privacy rights (such as reading this article) is a great place to start as well.

Privacy Laws for an Expunged Case on a Background Check

An expunged case that shows on a background check could be evidence that your privacy rights have been violated. Depending on what state you are in, like California, there are numerous regulations and complicated laws that protect your criminal record from being exposed unnecessarily by third parties.

The best way to know what kind of situation you are in is to have your case evaluated by a professional that is knowledgeable with criminal records and how background checks effect your privacy.