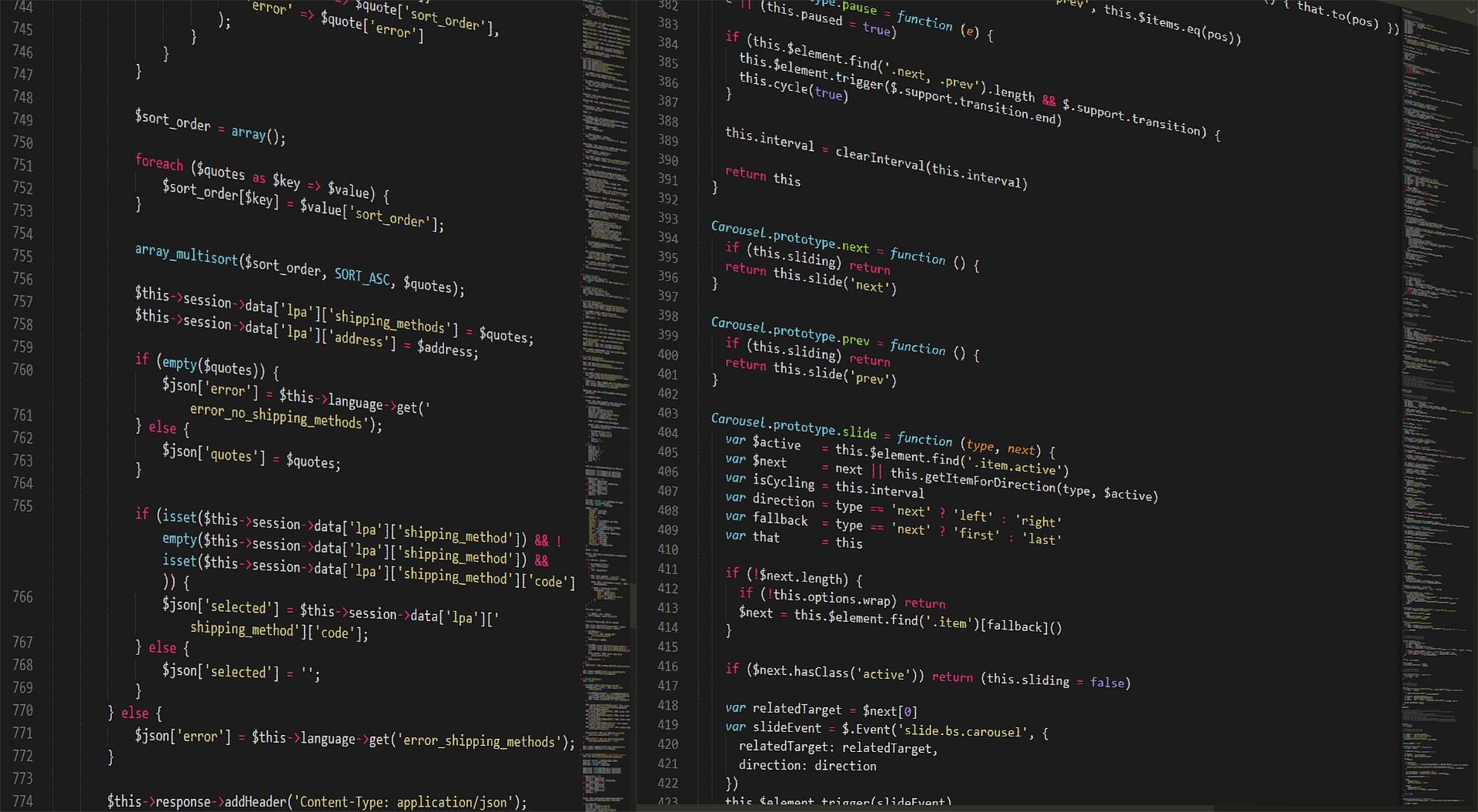 The Many Ways a Criminal Record Affects Getting a Job – And What You Can Do About It.

Getting a job with a criminal record is not impossible.  But to be completely frank, the ways in which a criminal record can affect getting a job are overwhelming.  And the level that a criminal record will weight in on an employer’s decision to grant an interview, hire, or promote you will also complicate the process.  For so many people who have been through the criminal justice system, the past is always relevant whenever they decide to look towards a new job or career.

This all depends on several things however.  What industry, what job type, what kind of criminal charge, the level of offense, and the length of time that has passed will be factors (among many others).  The single most important thing that will effect ones employability is always up for debate.  Some believe it is whether the past criminal record was a felony or misdemeanor charge while others think it centers on the actual behavior underlying the offense.  For obvious reasons, the more serious the offense, the more seriously it will be taken.

But as many people learn, some jobs treat even the smallest arrest record as a red flag.  Large companies with shareholders give strict guidance to Human Resources and Executive leaders what is and what isn’t acceptable.  The one word to constantly keep in mind is “liability.”  Having that said, let’s explore the many hurdles one must get over when getting a job with a criminal record and what can be done about it.

1.  Getting a Job with a Criminal Record Doesn’t Always Mean “they” Will See It

This puzzles many.  If a criminal record is such a big deal, how is it that an employer may not even know you have one?  The answer gives many hope: privacy laws.  Yes, in many states, there is such a things as criminal record privacy.  Just how much is suppressed is a very complicated matter.  Here’s a simplified way to evaluate the different levels:

Arrests: regardless of what the arrest was for, in many states an employer can see the record if it happened within seven years.  In other states where privacy laws are more favorable, the record of arrest will remain out of sight if more than 30 days have passed and the charges are not pending with the local prosecutorial agency.

Charges: criminal charges that were filed in court are sometimes treated similarly to evictions or civil judgments.  Therefore, they can be seen by employers.  Many states allow this information to be viewed but in some cases cannot be used against you if there is no final disposition of the case.  These are commonly referred to as “pending” charges.

Convictions: As you would imagine, one’s level of privacy is virtually gone once a plea deal or a jury determines your guilt.  For a handful of reasons, both state and federal laws make it very hard for you to deny or hide a criminal conviction without showing proof that you sealed your case through either expungement or pardon.

2. If you can’t hide your record [See #3], then at least be honest about what happened.

People are surprised at how understanding employers are when they hear you had a brush with the law.  This is especially the case when there is a powerful emotional component to the story.

For example, many Americans experience dramatic moments in their lives. Some of these moments involved violence, betrayal, abandonment, desperation, and mind-altering confusion.  For most, the law never got involved and life carried on.  For everybody else, they were left with a criminal record.

As in most circumstances, this fact gets brought up during the interview.  The best route to take may very well be to show how human you are.  Share how it was one of the most defining moments of your life (if true) and how it has changed you to be better (hopefully true).  Many of us have had setbacks in life and there is no official documentation to show it.  For those with criminal records, it begs the question.

It should also go without saying that you may want to consider explaining how that event in your past will in no way reflect your hard work or the skills you bring to the job you are going for.  The only caveat to this has to do with licensed or credentialed careers that specifically frown upon certain crimes and the likelihood it has a substantial relation to the work [Example: someone with a prescription forgery charge on their record looking to work in a pharmacy].

The word ‘hiding’ should have quotes around it.  But yes it’s possible.  But the more accurate phrase to describe how to hide your criminal record should be making it less reportable.

Quick Disclaimer: with over 40,600 different laws in the US that could affect a persons life because of a criminal record, the complexities involved in erasing, modifying, suppressing, or hiding it should be self evident.  This is a generalized article that seeks to simplify some of the largest categories.

Expungements: Every state has a different meaning for “expungement” and some states even spell it differently [ie., expunction].  But the bottom line is that those who have past convictions should seek out whatever options there are in their state that would overturn dismiss the case entirely.  The privacy laws that then apply to expunged cases would increase the likelihood that the case would not show in a background check and never become an issue during the hiring process.

Sealing Arrest Records: Just like every state has different meanings and variations of expungements, so it goes for arrest records.  In some states, you may revisit the arrest agency that booked you and and petition to seal your embarrassing event from government records.  This would then prevent criminal database collectors from accessing the file and discovering what happened.

Diversion/Dismissal Documents: for many who went as far as being arrested and brought to court for criminal charges, the end result was quite satisfactory if the case ultimately was dismissed.  But this best case scenario has no benefit if you happen to be in a state where the existence of the arrest and charges are freely discoverable and your dismissal is just your consolation prize.  Therefore, it’s considered best practices if you keep a close eye on the official paperwork that documents this dismissal and use it to every advantage you can.  If you are about have an interview with a new employer, run your own background check to see what shows up.  If you find that an online criminal record retailer is reporting your case, contact them and show them you had your case dismissed and ask for an updated report that is more accurate.

In a way it’s just scratching the surface because you don’t know which background check company will be running a report on you [PS: there are about 1,954 of these companies].  But for someone who needs to get a haircut, a suit and tie, and a brand new resume in just a few days, it’s not that bad of a plan.