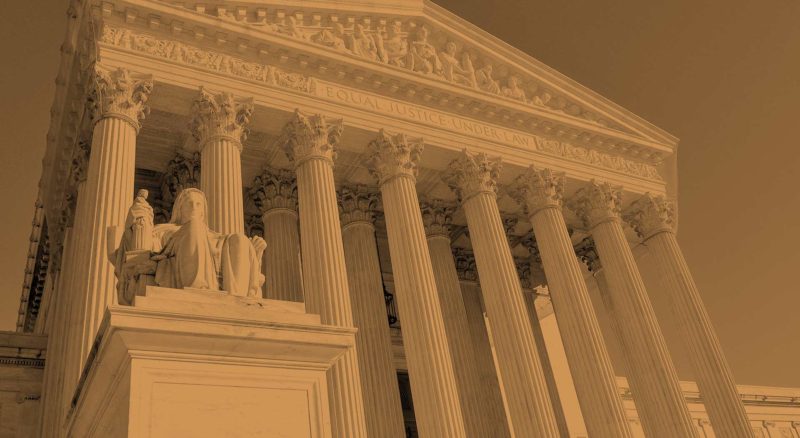 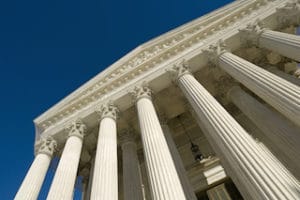 At first glance, you maybe thinking, “Why would anyone need to write something about this, you just tell the truth.” And that may be true. But court testimony is no the same as an average conversation you would have with your friends or family. When a person has to testify in court, it will feel like the opposite of a normal conversation. Which is why this article was written for those who are anxious about having to testify in court.

It should be noted that this does not just apply to defendants in a criminal case or to victims who were harmed. It applies to everyone who will ever find themselves in a courtroom and find themselves taken back by the intimidating atmosphere.

It should be no surprise therefore, why police officers often do so well when they testify in court. First of all, they’ve been trained to do it. Did you know that? Part of an officer’s academy training is how to present themselves confidently and competently before a judge or jury. So why not get a crash course in what they’ve been taught? Secondly, after doing it a few times, the environment no longer phases you once you’ve sat in a courtroom a few dozen or even a few hundred times. While we can’t cover that part for you in this blog, you can at least walk in with a few tools to make it a lot easier on you.

The most important rule, not even Rule #1, just the most basic of all is the following…

When you Testify in Court: Listen to the question, and answer ONLY that question.

Sounds simple enough doesn’t it? You would never believe how many people are asked a seemingly straightforward question and answer with a paragraph of details that does not answer it. Or better yet, talks about something completely different. Like being asked whether or not the witness went to the store, and the answer is, “Well, I was hungry.”

The 2 additional rules I like to give people are pretty much the mechanics of that Rule. So let’s just call them #1 and #2.

I’m not kidding. A lawyer’s greatest frustration comes from a witness that doesn’t respond to what they are asking. Unfortunately, juries will think about everything else other than what’s coming out of the witnesses mouth: “Maybe she is trying to hide something”, “Maybe he is just a difficult person”, “Maybe they are hungry and having a hard time paying attention.” What many clients don’t understand sometimes is that if there is more to the “Yes” or “No” answer, then they will be given the opportunity to explain themselves in a few short minutes. But by being on the stand in the heat of the moment, many can’t fight the urge to provide the full-scale explanation behind the qualified Yes or the Qualified No.

Rule 2: For all other questions, try to answer in one sentence.

Why? Because if it’s not enough information, the person asking the question will follow up with a more detailed question. But what do you think happens instead? The witness will think that one sentence is not enough…maybe a paragraph will do the trick and get the point across. When you testify in court, it’s not a conversation. The law technically calls it an “examination”. Notice, it’s not called an interview.

For all other issues, it’s safe to say that either your memory will be intact or your attorney will prepare you well in advance to focus on the questions when they are presented to you. Because by the time you testify in court, you should have played whatever is in your head many times over.

One other issue deserves to be mentioned. Some people believe that lawyers always have a little cross examination up their sleeve to throw anyone off their balance and look like a liar. Movies and TV have convinced us that the jedi-mind-tricks taught in law schools will make everyone’s experiences a real hell when they testify in court and that they should prepare for the worst.

But that’s not what’s going on. Cross examination lets people dig deep into what undermines what’s being said. But only if there is evidence that can be undermined. In other words, if there’s nothing to really attack in your testimony, then no lawyer will get very far (no matter how experienced they may be).

To testify in court may be scary at first. But with those few simply rules, your mind will be focused on the matter at hand.