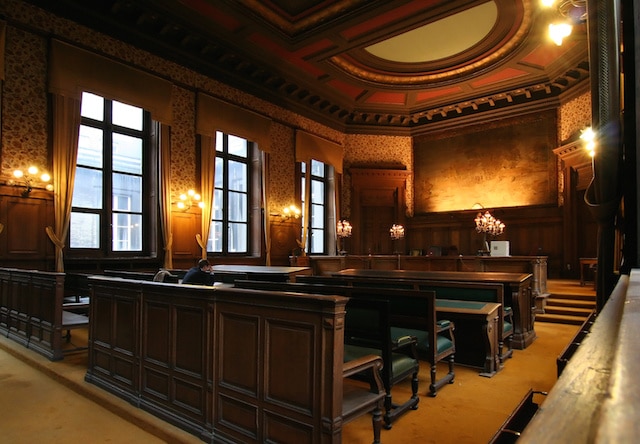 Johnny Manziel is barely 24 years old, but his name has been in the headlines for years. He won the Heisman Trophy at age 20 and was a first-round draft pick for the Browns in 2014, but was released a year later due in part to his numerous off-field run-ins with the law. His latest controversy has been a domestic violence charge brought against him by Texas prosecutors after he was accused of striking his girlfriend in public in January 2016. Manziel faced up to a year in prison for the misdemeanor charges and a $4,000 fine, but it appears that he will avoid these penalties and a conviction – at least for now – through an agreement with prosecutors to have the criminal charges dismissed on a conditional basis.

Under the terms of Manziel’s agreement with prosecutors, he will receive a “conditional dismissal” of the domestic violence charge, which means that prosecutors may pursue a conviction at a later time if he fails to fulfill the conditions of the agreement. Under the agreement, Manziel must do the following:

Reaching a Civil Compromise on Criminal Charges in California

California state law allows defendants to have charges dismissed in a similar manner as to the one reached in Manziel’s Texas matter through “civil compromises.” In a misdemeanor case, a defendant may be able to enter into a civil compromise with the victim in which they compensate the victim for damages/losses or take some other kind of remedial effort. Such compromises can also be made in some felony cases when a prosecutor is willing to approve such an agreement. An experienced criminal defense attorney can guide you in reaching such a dismissal via a compromise to help avoid a criminal conviction and avoid penalties.